In order to promote sports and the spirit of training health for employees in the Company, create a playground for sports between units and aim to celebrate September 2nd National Day; On August 30, 2019 Vietnam Italy Steel JSC organized a sport festival 2019 for the whole Company. 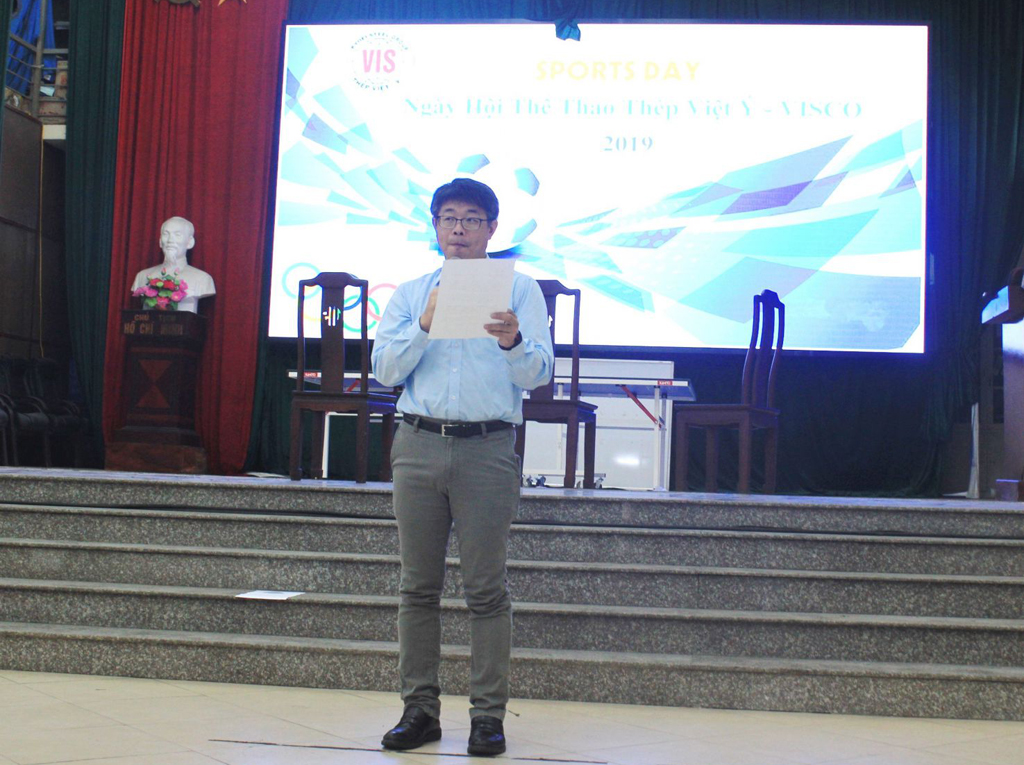 Speaking at the opening of the sports festival, Mr. Shatoshi Oda - Deputy General Director welcomed the members from 04 teams in the Company (Hai Phong Branch, Hanoi Office, Head Office and Production Division) and hoped everyone would play happily and worked out for themselves.

There were 4 contents in this sports festival including mini football, table tennis, badminton and tug game. The festival has attracted numerous supporters in all over the company and their enthusiastic support. With the spirit of tenacious competition combined with goo skill the athletes created fierce chases screens; the intense competition brought the fans many emotions and many spectacular performances. 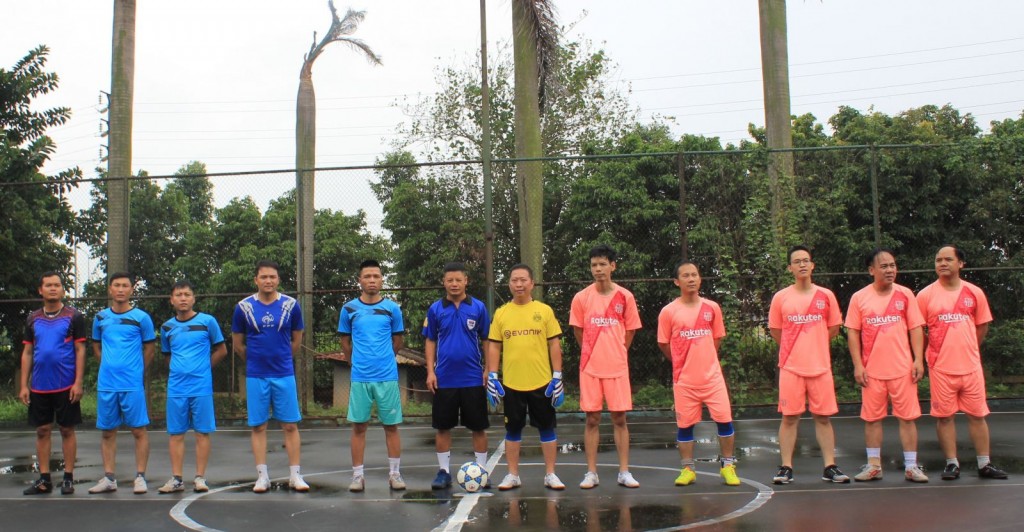 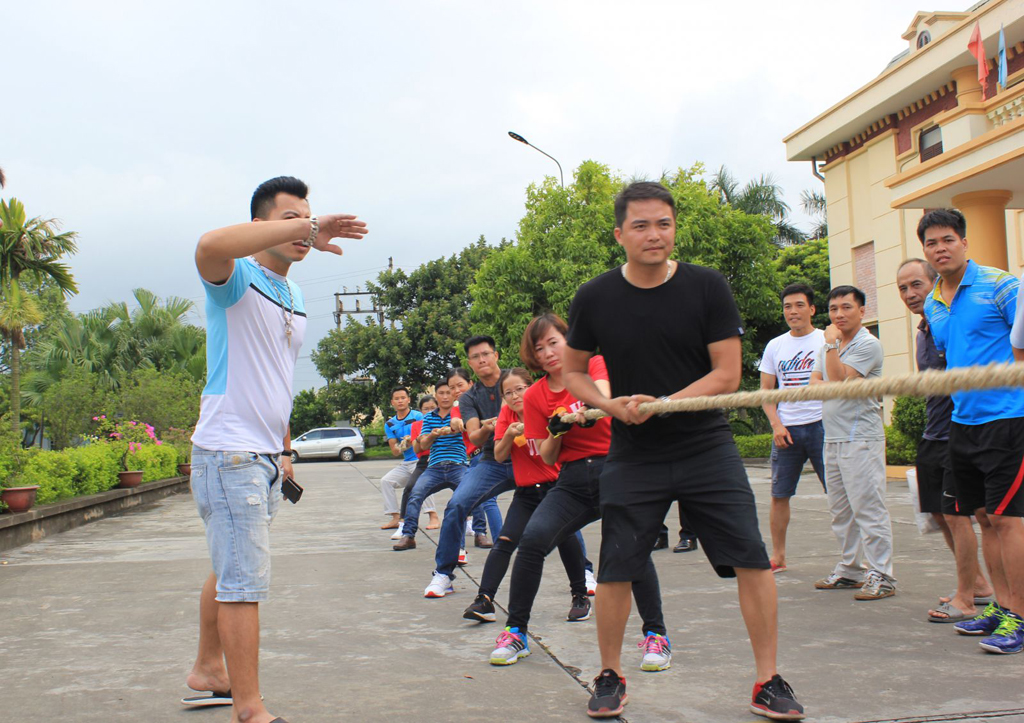 The festival has not only been successful with the criteria set out "Fun, healthy to be creative and work" but also an opportunity to improve the closed relationship among the units, creating motivation to complete the production and business plan in 2019. 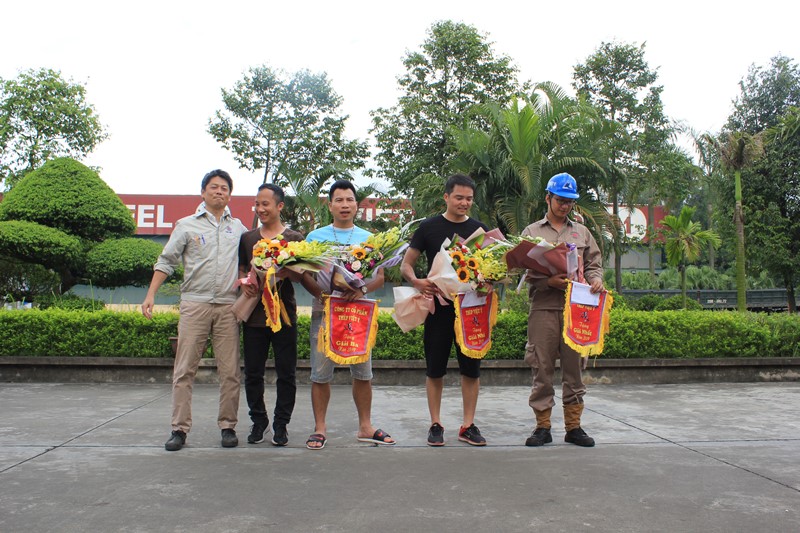 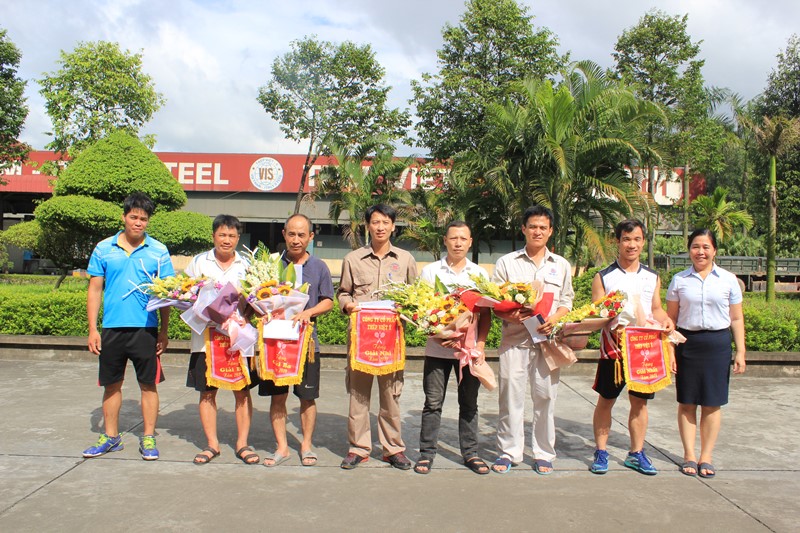 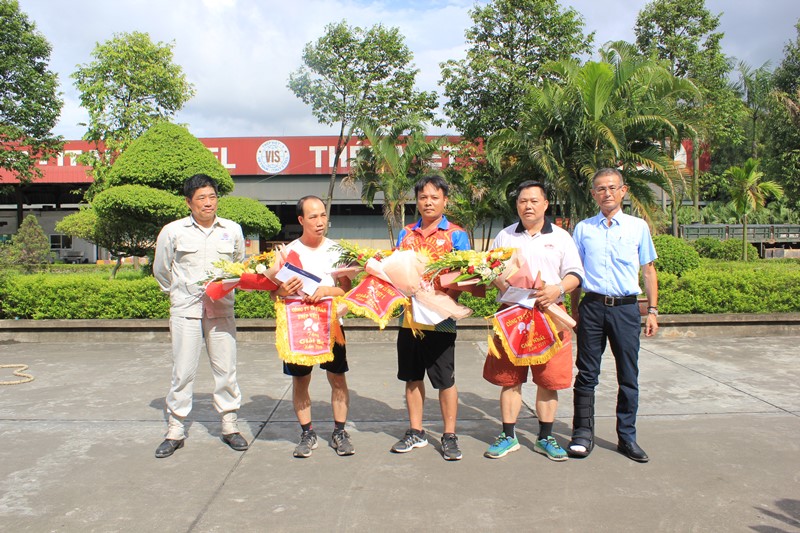 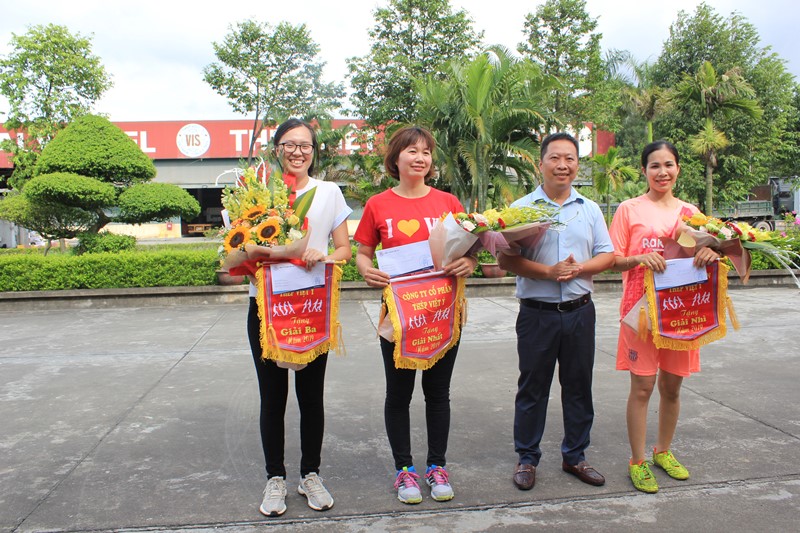